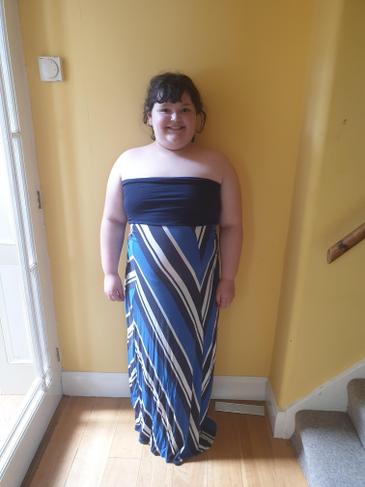 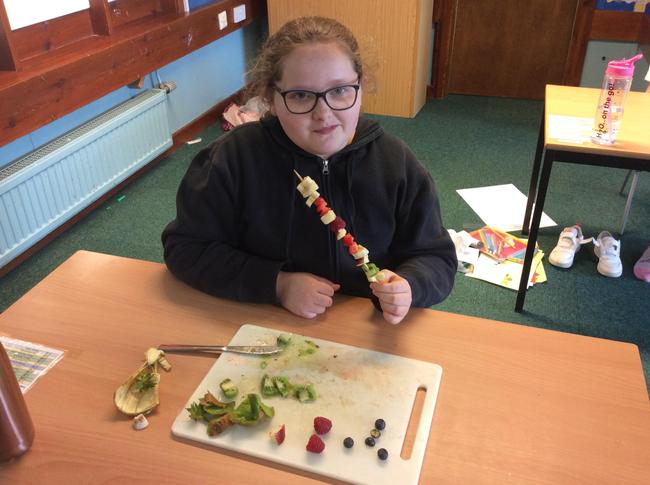 Millie creating her own decomposer minibeast 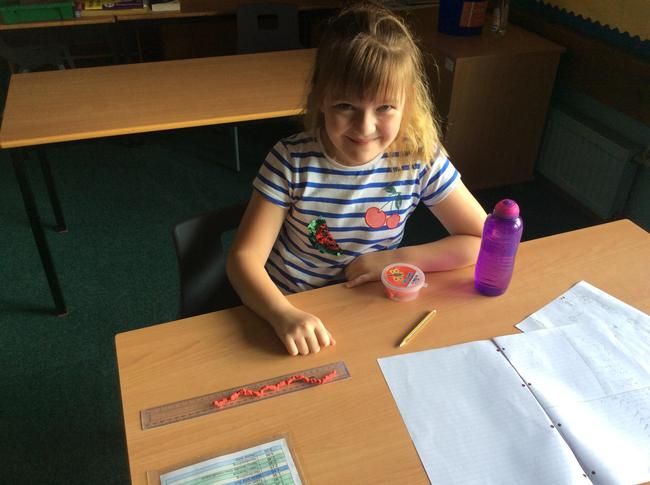 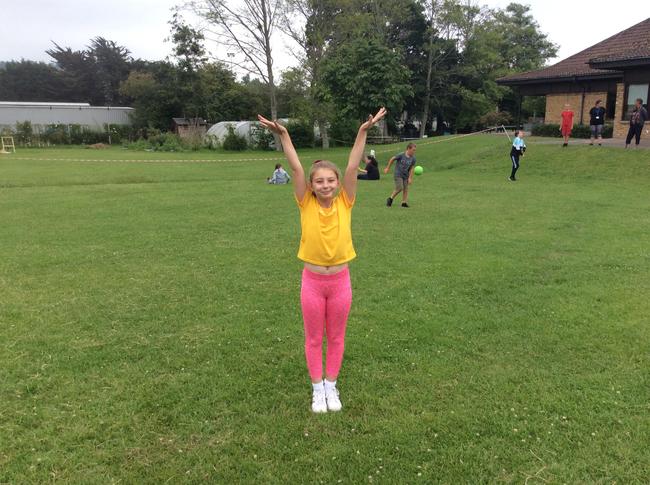 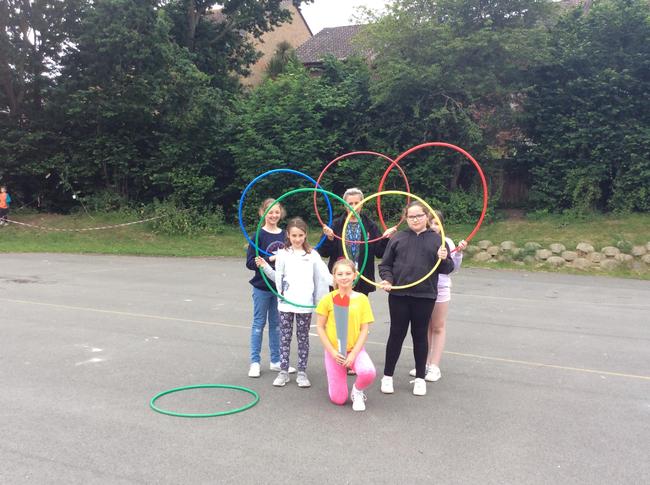 Rose tucking into her fruit kabab 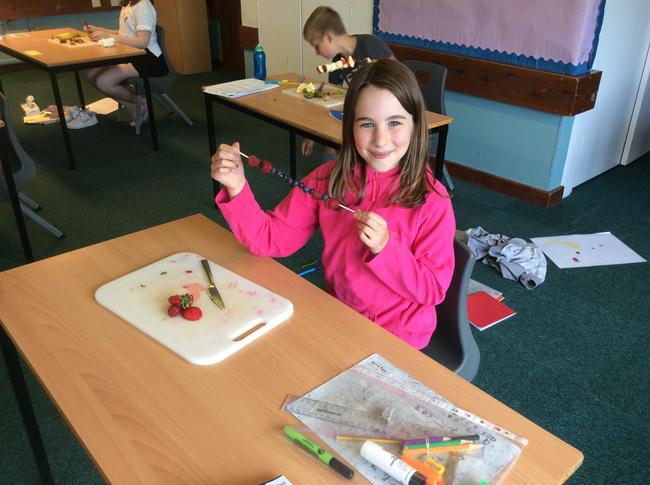 We have just finished learning about the Tudors!

How many of these questions can you answer? Ask us, to see what we now know about this time in history.

We focused on the 'Willow' poem - Lost Words 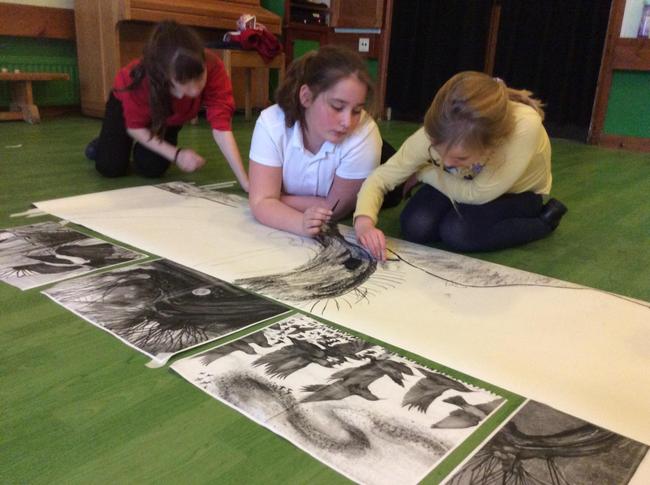 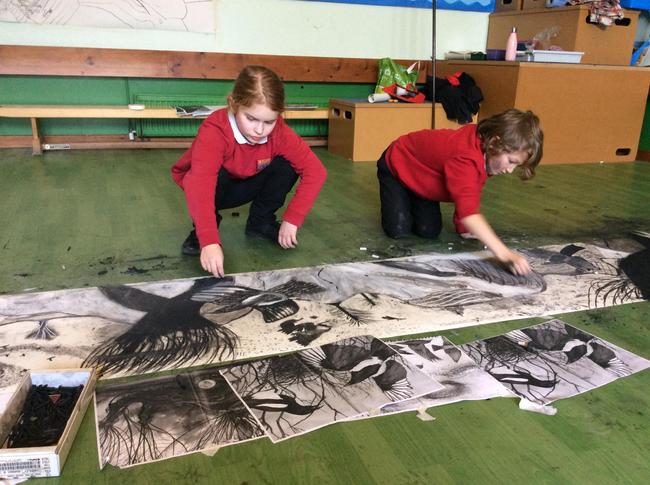 Bird mumurations swooping through the sky 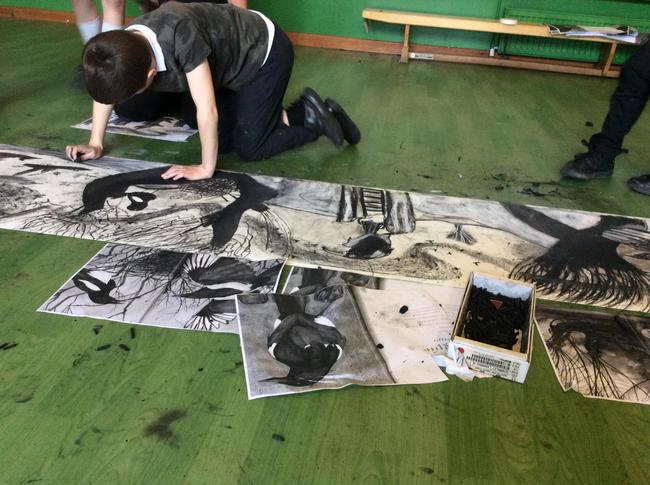 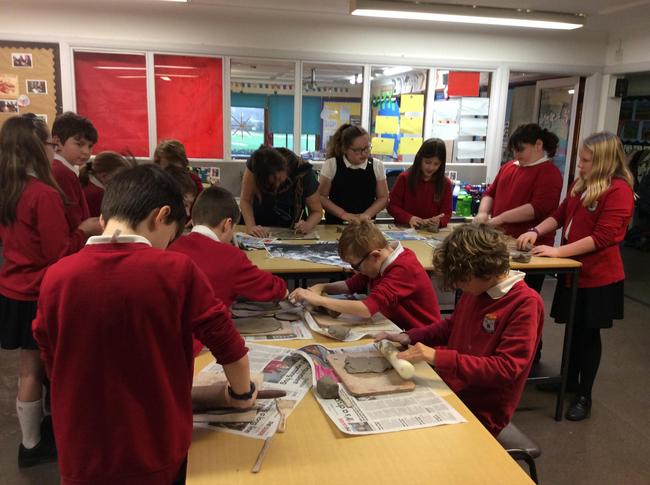 February - We have finished a term full of Space! 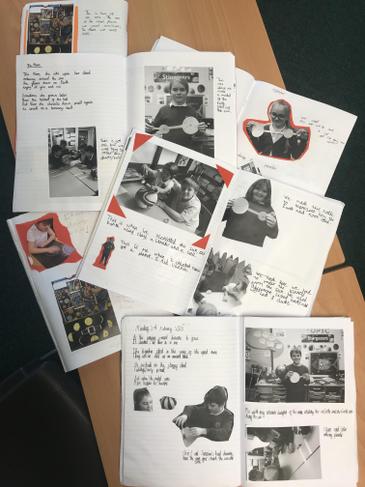 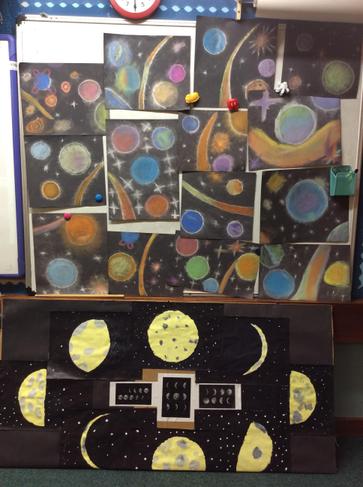 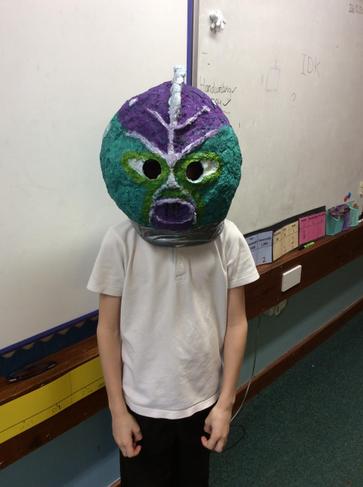 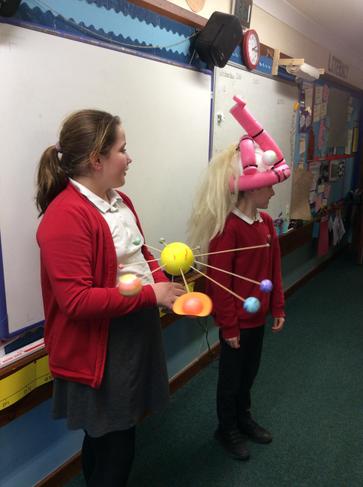 We have just finished studying the Year 1066 and these are some of the things we now know...

- Who had a claim to the English throne following the death of Edward the Confessor, and why.

- The events and stories that are shown on the Bayeux Tapestry

- How and why the Anglo-Saxon and Viking era ended.

- How the Normans influenced/changed England

- Why William the Conquerer introduced the Doomsday Book.

Take a look at our display in the office foyer to see some of the photos of our Express Event Play (1066!) and our writing.

The Play '1066' by the not-so-famous playwright - Miss Wiscombe!

Here we are acting out freeze-frames for scenes shown in the Bayeux Tapesty.

We have just finished studying the Ancient Egyptians and these are some of the things we now know...

- Where Egypt is using geographical language ("Egypt is a country in the continent of Africa - on the North-East Coast").

- Why the River Nile was so important to the Ancient Egyptians ("Water and nutrients for farming, transport and transporting goods, fishing and for burial rituals").

- Why the Ancient Egyptians mummified Pharaohs and Kings ("They wanted to preserve the bodies so they could be with them in the after-life which they believed in).

- Why Pyramids have caused many questions (There are many different conspiracies about how the Pyramids were built because of the limited resources and machinery at this time).

- Why Tutankhamen's Tomb was such an important discovery (most of his belongings were not stolen therefore Archeologists could learn much from them).